Like I have stated tons of times before in posts, I am also a big addict when it comes to fitness, and having a fitness band is something that I personally love to have. It’s something that helps push yourself and something you can use to track your fitness throughout the week so you can do better and better. So when it comes to fitness bands I tend to be more critical then I would on other products because I’m expecting it to be perfect.

I have never heard of the brand Vidonn or the X6S Bluetooth Fitness Tracker Smart Wristband. So when someone asked if I wanted to review it I was a bit skeptical about whether or not it would be anything special, but rather a flop. You can buy this band on Amazon for $36.99 and my immediate thought was it was going to be a fake band. And I can honestly say I was blown away and way wrong

Just like I do to all of the fitness bands we test, I went to the gym to see how accurate the readings were. And I was beyond surprised when the steps were incredibly accurate. I went for 30 minutes on the stair master and I can watch the steps go up as I was moving. And this is something that I have yet to see in the fitness bands we have test, like the Jawbone UP3.

One thing that I have not seen in a fitness band was the ability to get any notification that comes up on your phone to show on your band. The band will actually vibrate and will show you who is calling, texting, or any other notification you may have. Which is awesome when you are somewhere when you can pull your phone out.

Last, is how well the battery lasts. You pull one end of the band and it will come off and expose a USB where you then can plug it into a power bank or your computer to charge. It takes about 2 hours to charge the fitness band and then it will last you approximately 15 days on a full charge. This is perfect because it charges in no time and then in return you can use it for a full 2 weeks!

Overall, I can honestly say this has become one of my favorite fitness bands that I have had the pleasure of testing thus far. I first thought that this band was going to be a waste because it is from a company I have never heard of and because the band was so cheap. Not that something cheap means it will work terribly, but that usually when you buy a fitness band you are dropping a hefty amount of money. I personally thought that this band did a great job functioning and was way more accurate that ones I have tested in the past. And the best part is, it is affordable! 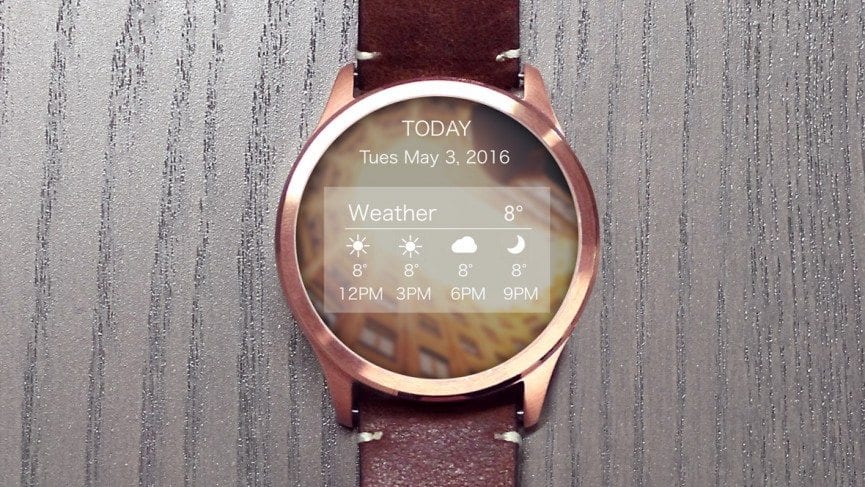 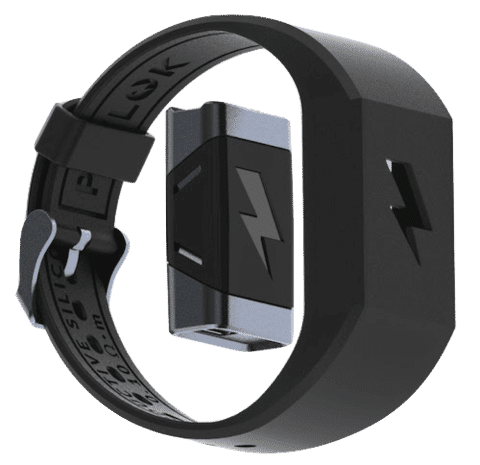 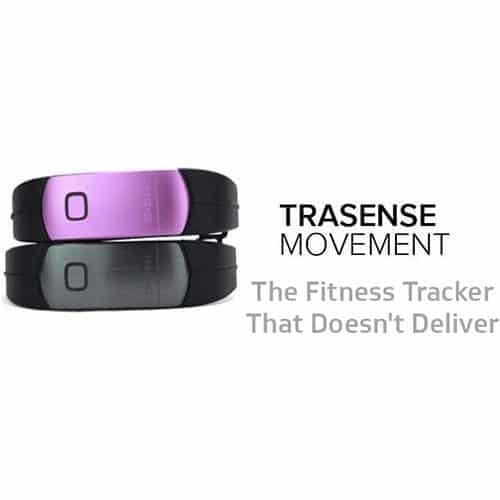 Trasense Is The Fitness Tracker… 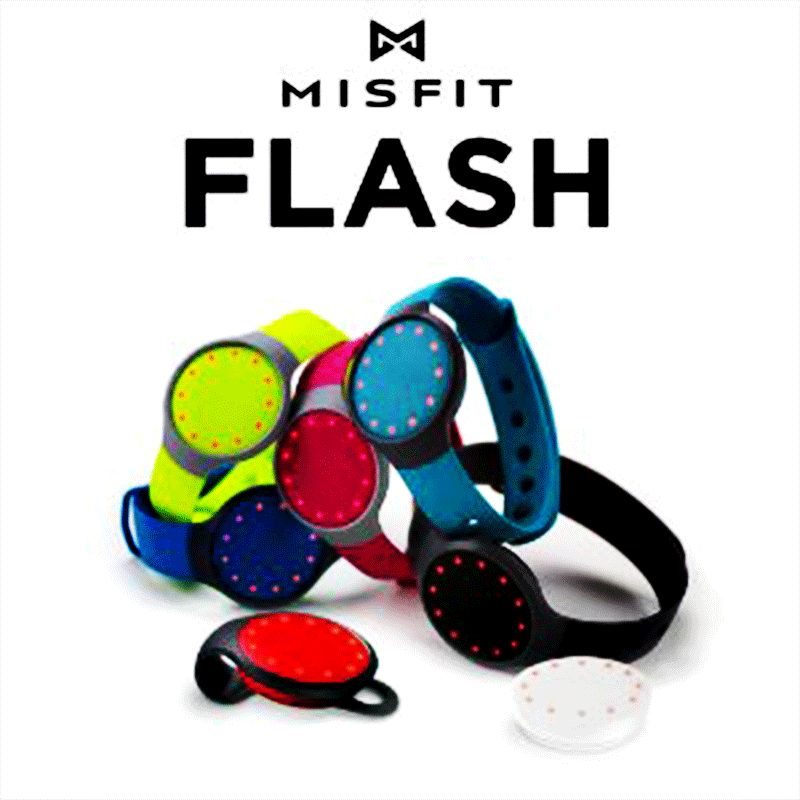 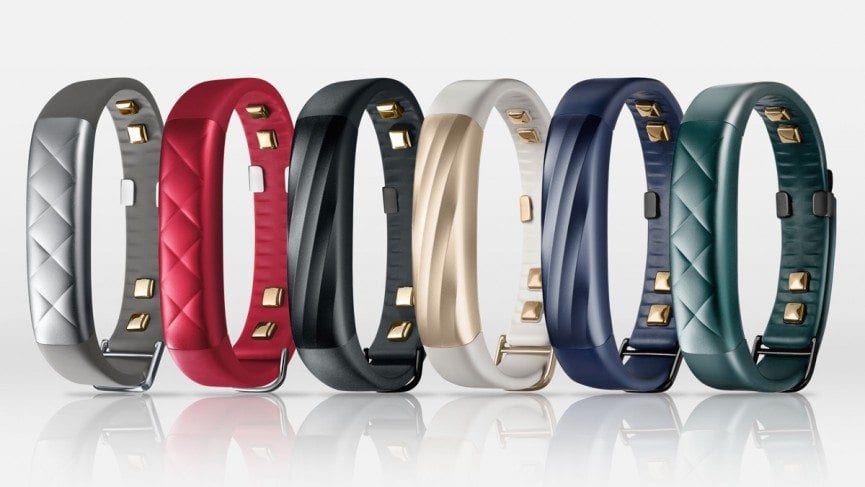 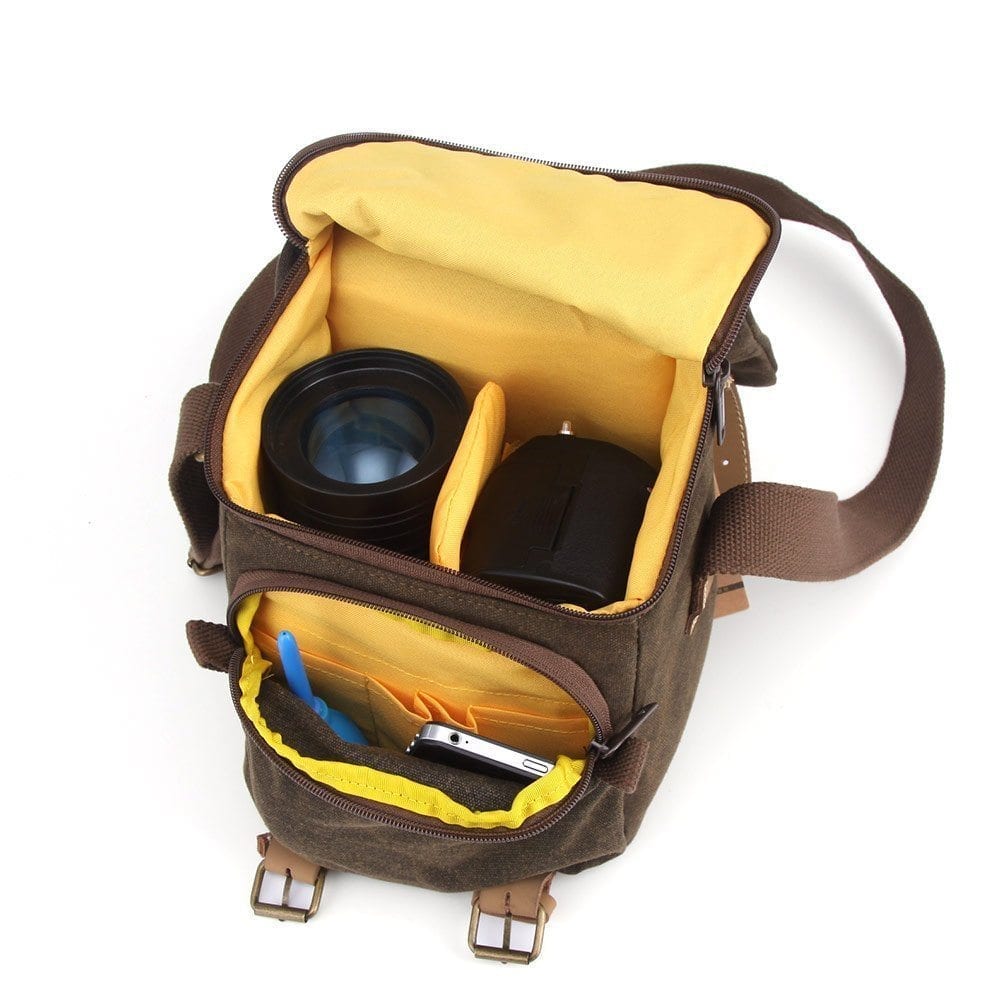