Camorama: The 4K Action VR & 360 Degree Cam Made For Sharing

Los Angeles, California- A brand new innovation in integrated technology is coming, and it’s going to change everything about personal cameras.  Camorama may be small, but it is extremely powerful.  With new ways of capturing film bursting onto the market, consumers previously needed multiple cameras, and often specialty cameras at that, to produce their own films and art pieces that worked in these formats.  Not anymore, because Camorama’s system integrates multiple styles of film capture in a single device, including 360 degree filming, Virtual Reality, planet mode, and flat and sphere camera.  This integrated camera is small and portable, but big on usefulness.  It can be linked to your mobile device or desktop to download your work at high speeds, or can be used to share your footage with the world via live streaming.  This is the most useful and versatile camera you will ever own.

Camorama is a highly durable piece of technology.  It is splash proof and has been test in many conditions across multiple continents, including Antarctica, Greenland, Australia, Hawaii, the continental United States, and even in China at altitudes above 30,00 feet.  Camorama can be operated manually, or with the paired app (which is available on both iOS and Android, but does require more recent iterations).  The magnetic body makes for easy attachment and is compatible with GoPro gear and GoPro equipment with an adapter.

Camorama says “The future is here.  Now let’s have some fun with it!  You’ve heard about Virtual Reality. You’ve probably heard that Facebook and Youtube now support vos. You’ve seen Google street-view.  Now you can be a part of the future. Get ready to be amazed.  We have been working on the easiest to use, most portable panoramic camera in the world. Previously reserved for professional photographers, Camorama brings 360-degree video shooting to the masses bringing 4K quality and significantly lowering the price of entry.”

This new piece of technology looks to revolutionize video capture and distribution.  Camorama is designed for incredible ease of use.  Creating, and streaming three-dimensional video in the past required multiple cameras, complex video rigs, and ‘stitching’ together footage, making it incredibly difficult to edit and broadcast.  Camorama lets users film and stream in 3D, meaning that film capture and editing processes are now streamlined and simple.

This extremely potent technology opens new possibilities for film making, both by allowing for recording in multiple formats, but also by being much more affordably priced than the average 3D camera.  Art, after freedom from sole dependence on patronage, is supposed to be a democratizing instinct, but the new economy and the ever-increasing insularity of the means of production mean it is harder and harder to produce worthwhile art that people will see without coming from a well-to-do background, or bankrupting yourself with student loans to make connections.  An increase in the affordability of quality tools to produce art can only result in the creation of more worthwhile art from a wider variety of viewpoints.  Camorama’s innovation and affordability are important contributions to that end.

Camorama USA is an R&D firm based in Los Angeles, CA.  Their kickstarter is managed by James Sung. The kickstarter has currently raised over $152,000, well past its original $30,000 goal.  The kickstarter closes on Monday, September 26th. 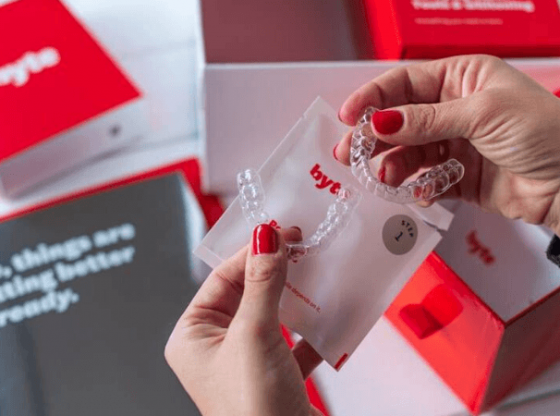 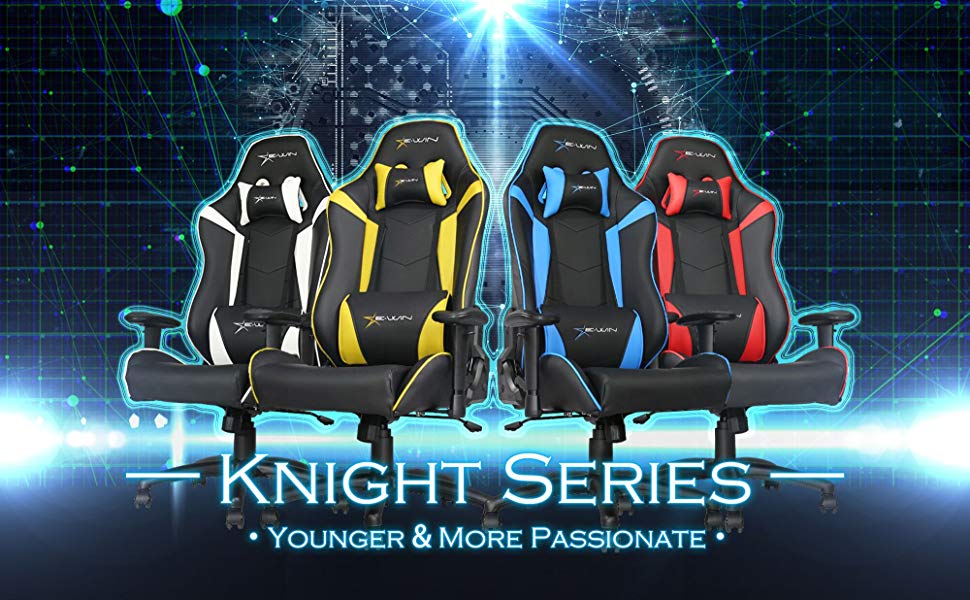 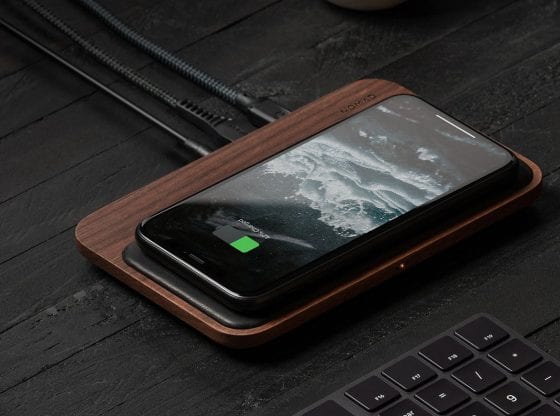 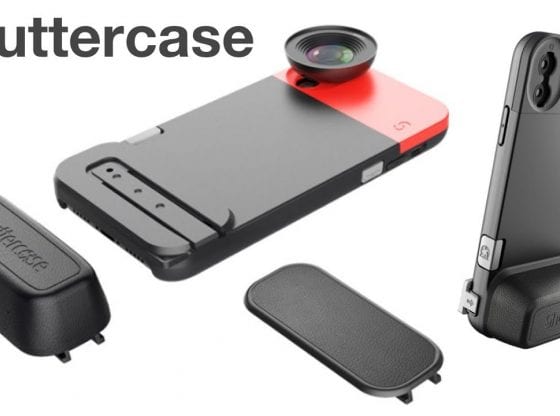 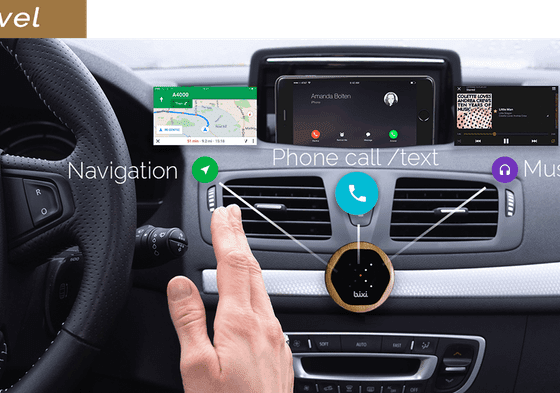 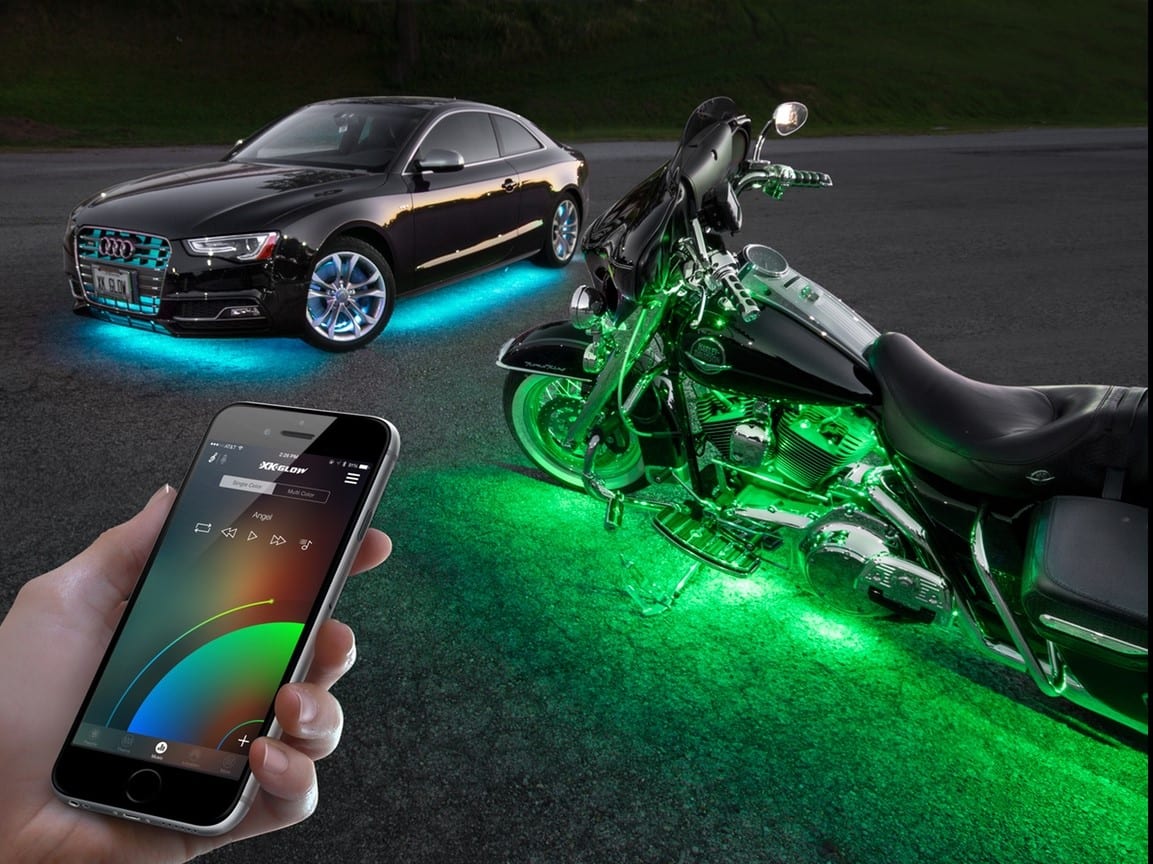 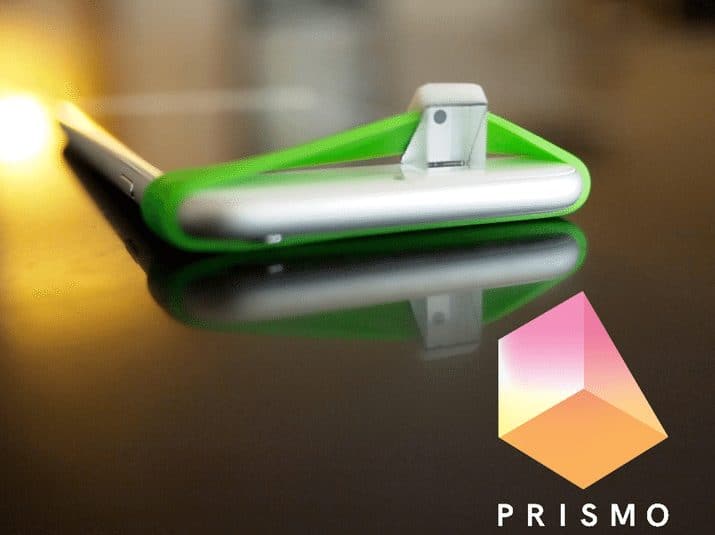 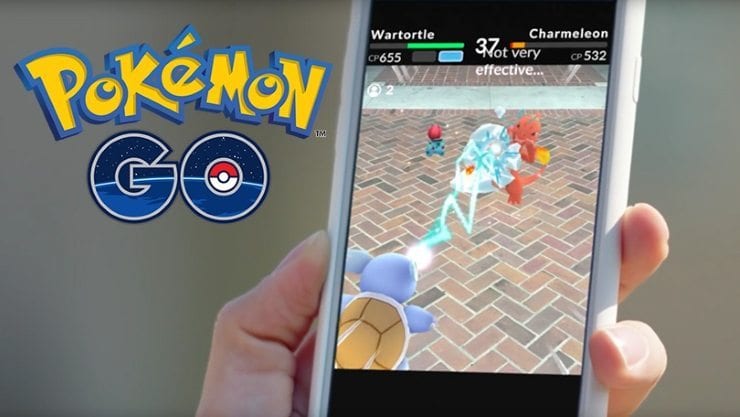 The Five Reality Apps You… 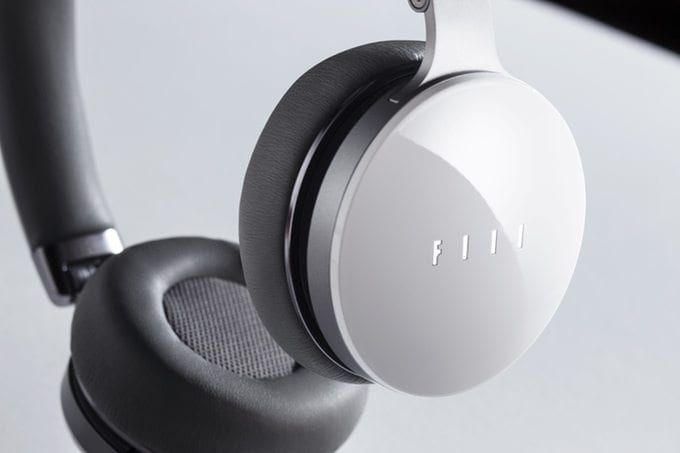 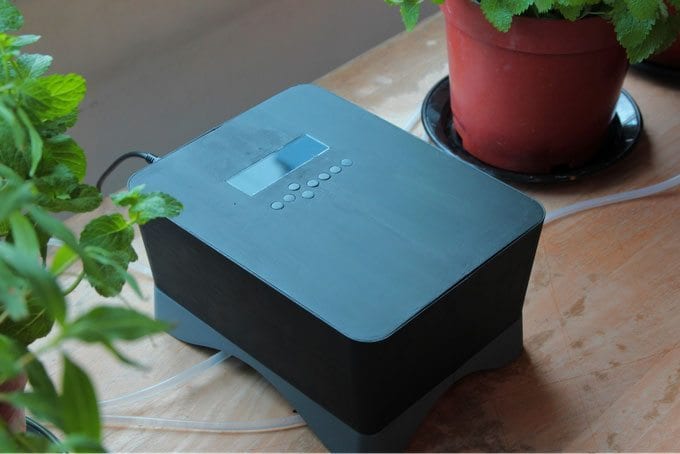